Unless if God tells you to quit, stay there. 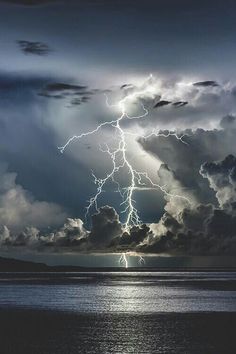 After winning the prayer contest against the prophets of Baal, Elijah inspired a revival. When the Israelites saw how God responded to Elijah’s sacrifice they immediately repented.

But just as Elijah was about to celebrate his victory, he found himself, once again in the wilderness, when he received a death threat from Jezebel. While he was on exile, Elijah became depressed and even prayed that God would take his own life. (1 Kings 18:38-46; 19:1-9)

Perhaps, you’ve found yourself in a similar situation. You’ve spent your energy on a cause. But instead of recognition, you’ve been rejected and misunderstood. Unless if God tells you to quit, stay there. Oftentimes, God wants us to confront challenges, not to run from it.