Why worry over something that is beyond your control? 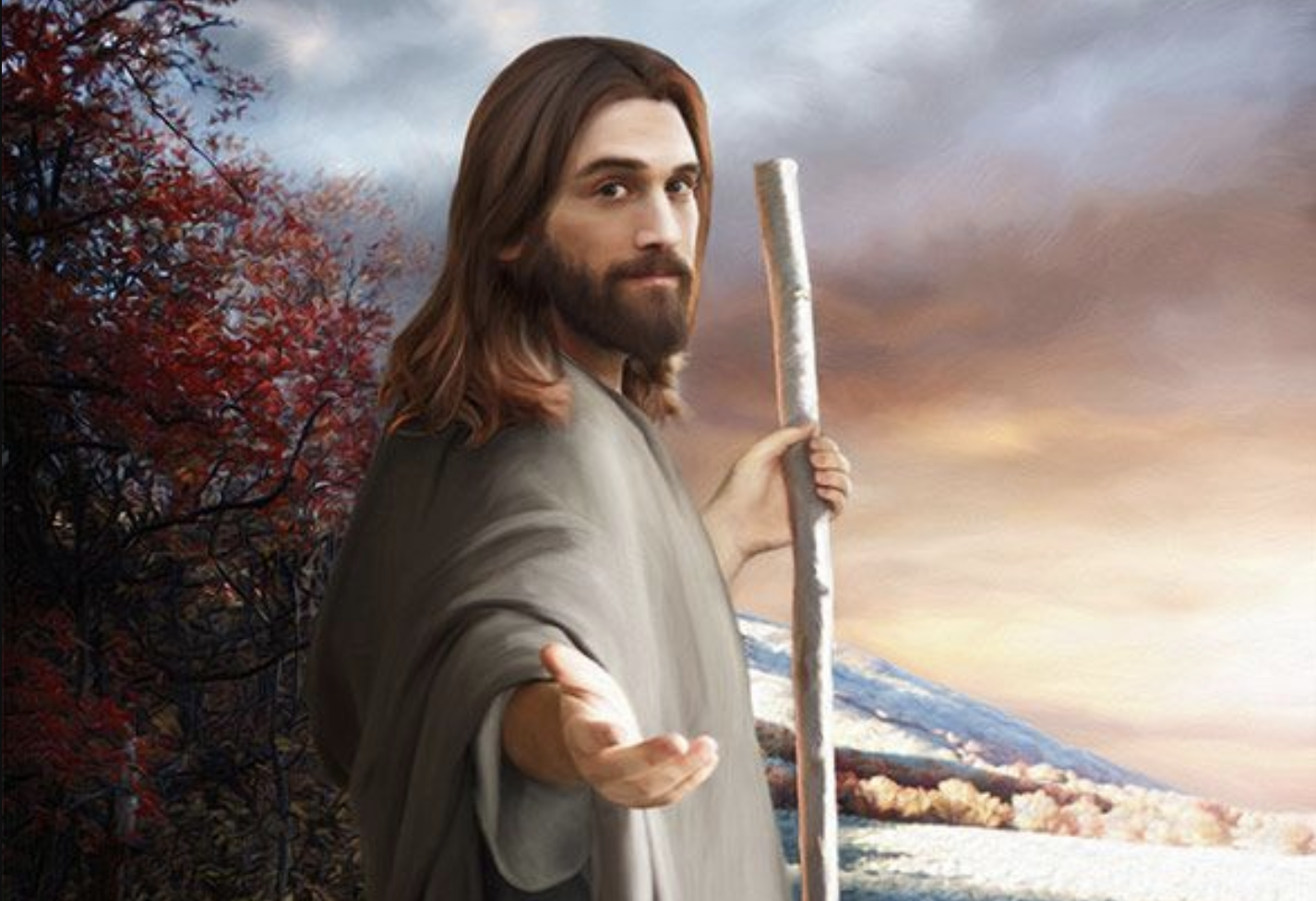 On the night that Peter that was rescued by the angel of the Lord, he was heavily guarded by armed men. Ordinarily, there was no way Peter could have escaped by his own effort. So, he simply slept.

Probably, he had resolved to make the best use of that moment by having a good sleep.  So, when the angel suddenly struck Peter on the side and woke him up, Peter was dazed. He thought it was a vision.  But he followed the angel out of the prison, even though “he had no idea that what the angel was doing was really happening” (Acts 12:1-11).

When God responds to your prayers, act like Peter; and just follow the leading of the Holy Spirit.