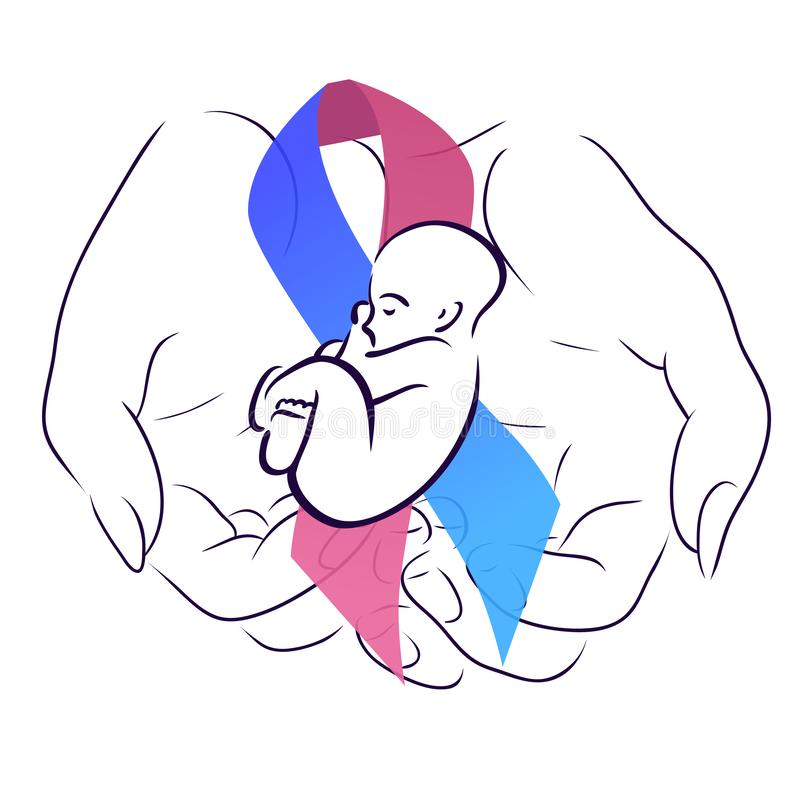 After David killed Goliath, news about him spread. Then, some women popped up with a praise song that placed him above his master, Saul. Because of that song, David had to leave his country.

There are times you might achieve something remarkable. And the praises you get will create enemies who feel threatened. So, they would try to stop you. If you ever find yourself in this kind of state, go to God for help.